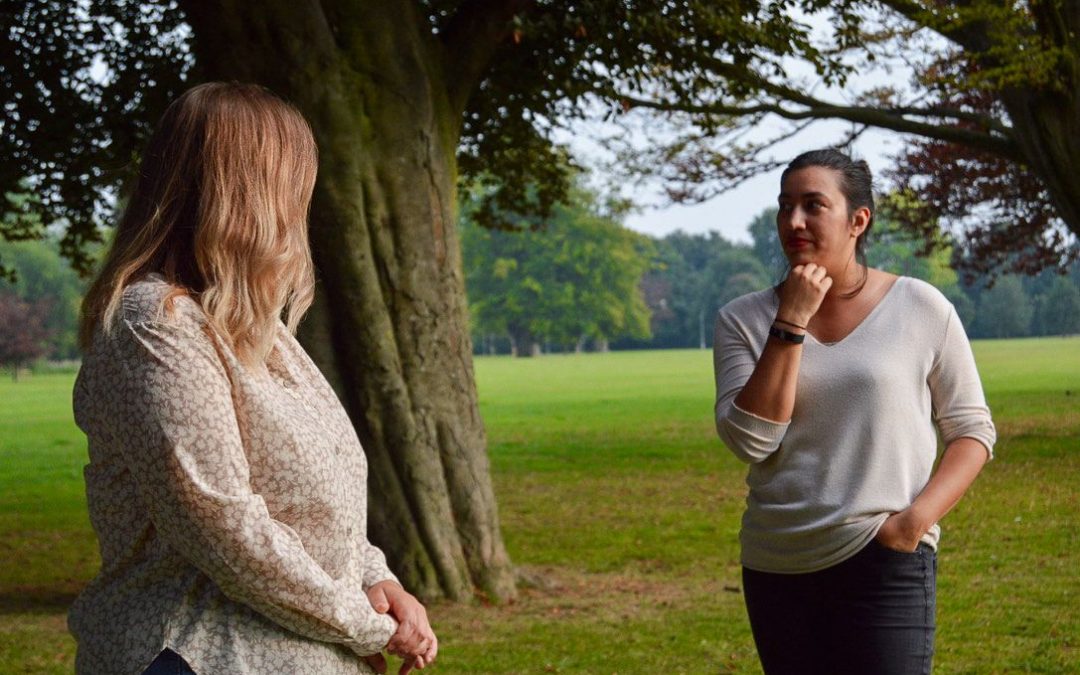 Communities and businesses in Hereford are joining forces to strike a deal with Government and secure up to £25 million for regeneration projects in the city.

Hereford is one of 100 places invited by the Ministry of Housing, Communities & Local Government to be part of the £3.6 billion Towns Fund, a scheme that seeks to support economic growth in towns and cities around the UK.

An independent Towns Fund board, backed by Herefordshire Council, has now been established to lead this work locally.

The group, known as the #StrongerHereford board, will connect with local people to create an ambitious vision for Hereford city’s future. They will be asking residents, local businesses, colleges, schools, and many others to help them identify major projects that would bring about economic and social improvements.

Members of the #StrongerHereford board have been drawn from the private, public and community sectors and all have Herefordshire in their heart. They are a mix of parents, students, educators, business owners, employers and employees, creatives and politicians.

Board member Ruth Parry, Director at Hereford-based Simple Design Works said: “We really value making a contribution to our local economy. Like many entrepreneurial and rapidly growing businesses we’re passionate about being part of the community where we live and work.

“It’s exciting to be working with like-minded people who also want to make great things happen. Having the support of Jesse Norman and other business folk who understand the challenges will be invaluable to lead us through to a successful outcome for Hereford.”

What do you need?

We need big ideas and ambitious suggestions! It might be about sustainable transport, culture and heritage, or regeneration. It’s all about thinking how we can create thriving communities.

How do I get involved?

There will be lots of events throughout the city where you can speak to the team or you can simply complete a survey.

What happens to the survey results?