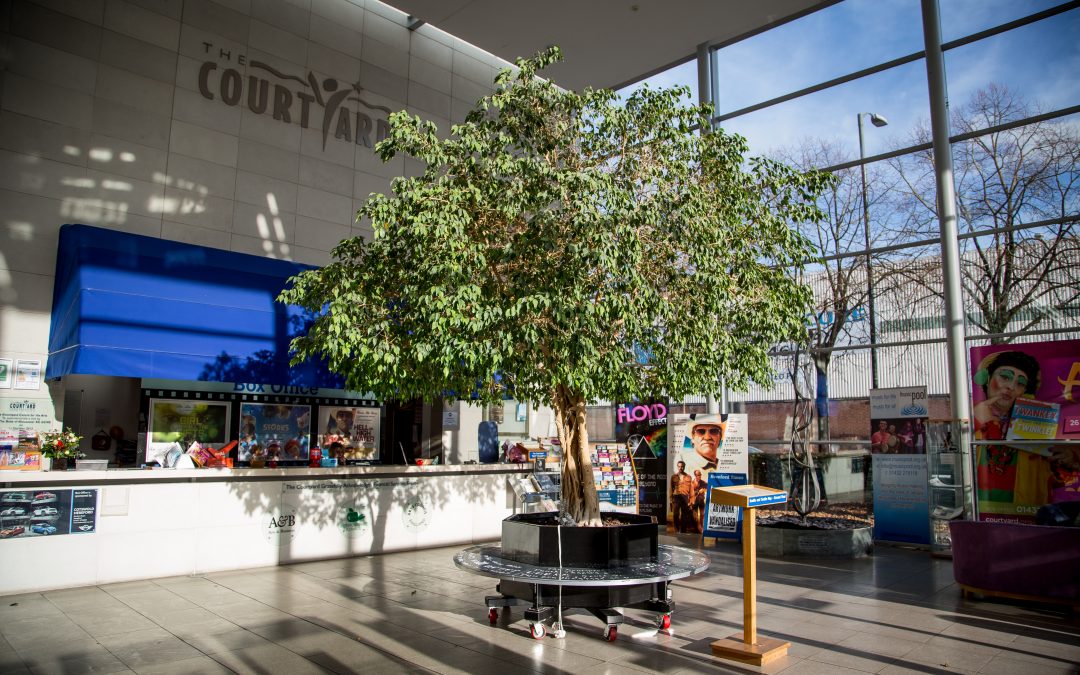 Shortlisting the proposals for the best chance of funding

Ambitious developments that would boost young people’s skills, improve access to culture and revive Hereford’s tourism offer are being brought together as we prepare to bid for up to £25 million from the Government.

We will be submitting our plans to Government at the end of January as part of the UK-wide Towns Fund scheme.

After asking communities and businesses to put forward proposals for major capital projects in the city, the board in recent weeks have faced the mammoth task of assessing and shortlisting suggestions. Next week they’ll meet again to debate which shortlisted proposals, when knitted together, will help Hereford stand the best chance of securing funding from MHCLG.

Lauren Rogers, chair of the board, said: “As well as reviewing the viability, level of community support and potential economic impact of each proposal, the board must make sure the ideas integrate and together create a complete picture of what Hereford could become in the years ahead.”

The Towns Fund scheme has asked 101 cities and towns to submit a ‘Town Investment Plan’  which presents a unique vision for that place built around specific capital projects.

In Hereford – through a public survey, open forums and hundreds of 1:1 sessions along with the proposals that have been submitted – communities have shown that they would support projects that boost skills and learning; the visitor experience and living well locally.

With that feedback from residents, #StrongerHereford board will now decide which shortlisted projects fit that bigger picture at the same time as meeting the Government’s levelling-up agenda.

Lauren said: “We want to say a huge thank you to everyone who submitted proposals and took part in the survey or engagement sessions. This is a complex task that’s not without its challenges. As well as submitting a strong bid to Government, through this process we’ve now got a store of fantastic ideas for future development. Each and every proposal that’s come forward would make a difference to people’s lives in Hereford. Not every single one is the right fit for the Towns Fund scheme, but we want to keep the conversations going and work collaboratively to see them happen.”

What does the board do?