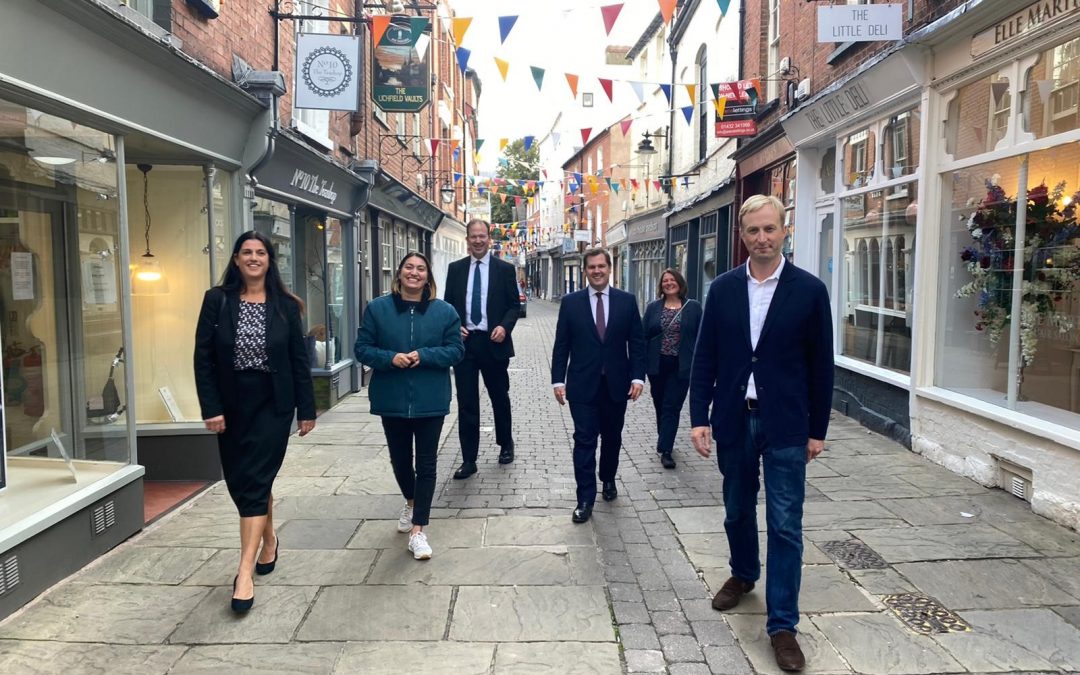 The visit took them from Hereford Cathedral via Church Street into High Town, around Maylords to Widemarsh Street and the new market development. From there they visited NMITE, where Mr Jenrick saw some of the engineering studios and equipment.

It was a fantastic opportunity to show the best the old and new which forms the platform for our Towns Fund bid to his department for Hereford.

What does the board do?