Water, water everywhere – and a good drop to drink! 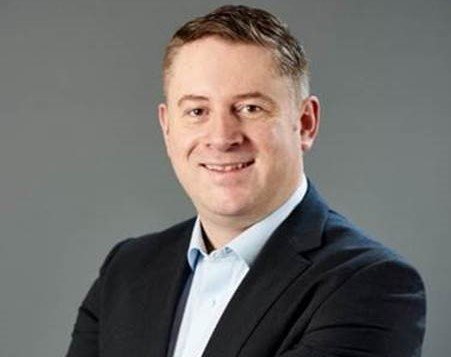 Water, water everywhere – and a good drop to drink!

Dwr Cymru Welsh Water provides water to Herefordshire and most of Wales and is committed to protecting the local environment. The company has been investing heavily in Herefordshire in recent years. This has included providing additional water storage areas for the county in Bewdley while the company – the only not for profit water company in England and Wales –  has invested around £30 million in renovations in order to help improve drinking water quality.

A few years’ ago, Welsh Water approached the then Transport Minister (local Hereford and South MP, Jesse Norman) to see what the company could do for Herefordshire. It was through this contact that Ian Christie first heard about the new University for Hereford (NMITE).

This was of great interest to Ian as he had originally trained as a Civil Engineer. So, he made contact with Karen Usher, Founding Trustee and Director at the University.

During their subsequent discussions, Ian admitted that Welsh Water struggled to recruit female engineers to its team. He was particularly interested to hear about the ‘sprint learning approach’ being adopted at NMITE. As a result, Welsh Water has successfully revamped its own graduate programme to include strategies to tackle the lack of diversity. Indeed, the company has now won an award for its graduate programme and works closely with the University to develop the leaders of the future.

The relationship with NMITE also led to Ian becoming involved with the #StrongerHereford Board. Welsh Water had long recognised how Herefordshire is changing. For example, there is a rise in the number of food businesses and breweries setting up in the county as well as significant agricultural businesses – all of whom rely on water supply from Welsh Water.

The company was conscious that in order to successfully deliver these needs it would have to rely on significant numbers of senior managers. Being able to do so would depend upon the recruitment and retention of people who have local knowledge and are passionate about their community. People who are born and bred in the county and don’t want to go anywhere else.

Welsh Water hope that its investment in young people through NMITE will go some way towards meeting these needs. Being involved in the #StrongerTowns Board, with its vision to be one of the greenest and fairest cities in the country, with fantastic opportunities and quality of life for people of all ages, will also help to ensure that the skilled people the company needs can be retained within the county.

Who is on the board?

The #StrongerHereford board is a blend of people from private, public and community sectors who all have Herefordshire in their heart. They are a mix of parents, students, educators, business owners, employers and employees, creatives and politicians.

Who is Ian Christie?

Ian Christie is a member of the #StrongerHereford board and Managing Director of Water Services for Welsh Water.